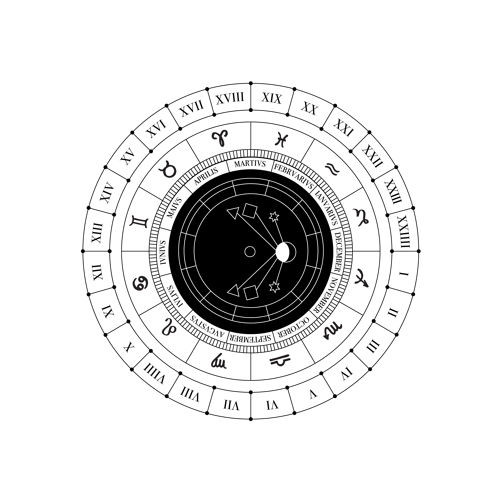 So Roots Manuva is back with a bang. Calling upon the production talents of Four Tet, Facety is an ambitious song and does not easily fall within the confines of ‘traditional’ Hip Hop; but who’s really making so called traditional Hip Hop these days?

Four Tet is a very diverse individual indeed. Not only is he expected to deliver music under his current moniker, but he also has to think about running his record label Text Records, through which he also releases projects under the pseudonym Percussions. So it begs the question; when does he actually find the time to pull off something like this?